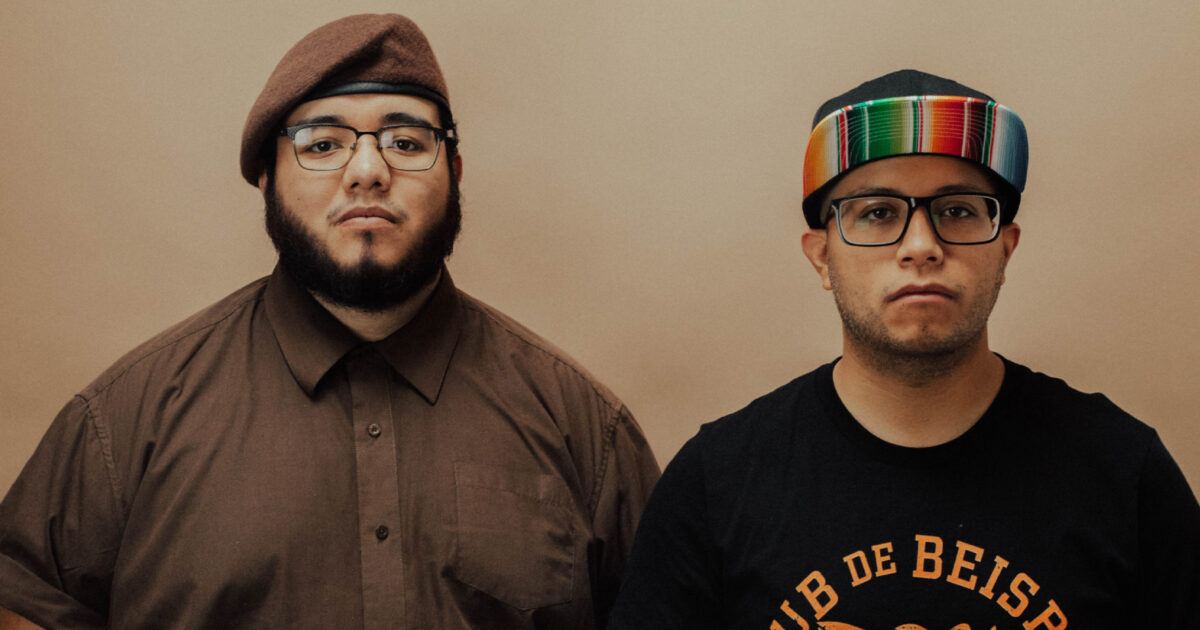 Pontiac duo Pancho Villa’s Skull is an eclectic combination of traditional mariachi music and snarling, attitude-heavy punk rock. With his grandfather’s traditional music serving as the soundtrack to his youth, band founder Tino Ybarra developed a natural love of mariachi. As he got older and began playing in punk and ska bands around Detroit, he felt called to connect the aggressive style of punk with his Mexican roots. Thus was born a new sound, fusing the celebratory romance of mariachi with the unbridled energy of punk. In 2019 came Gentefication, Pancho Villa’s Skull’s most fully realized album yet, followed by a live album recorded in early 2020. Raw and stripped-down yet sharper than ever, they’re making their A2SF debut  this summer with a mariachi punk set that’s sure to be a thrilling treat.