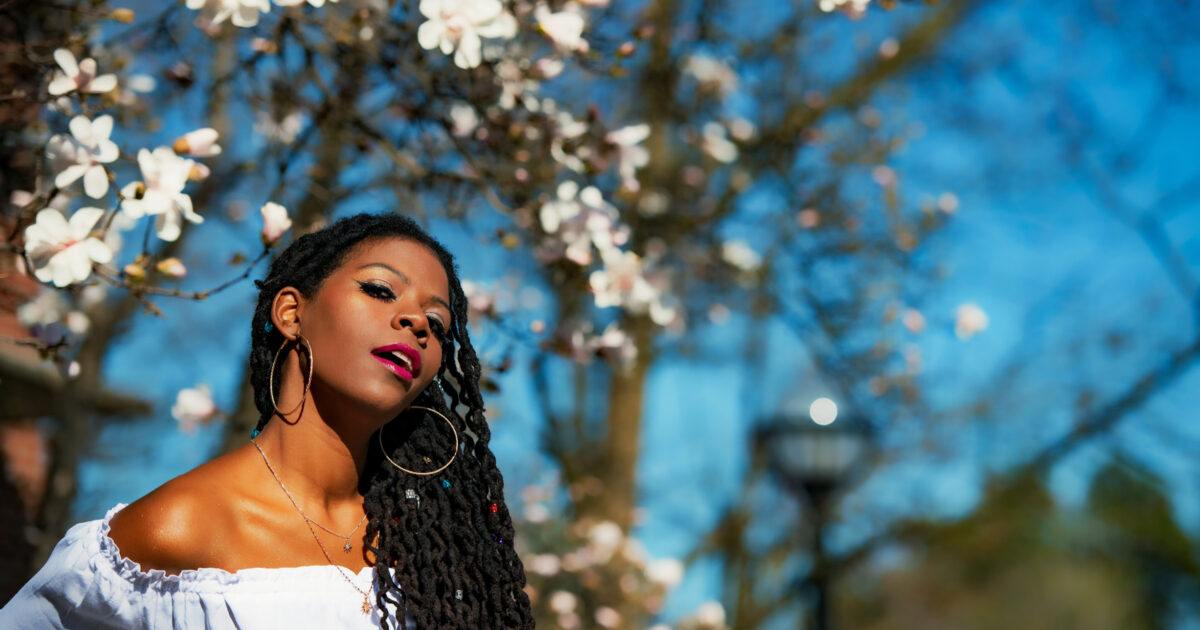 Ann Arbor’s Dani Darling returns to A2SF this year with a captivating set of psychedelic soul. An imaginative singer/songwriter, guitarist, producer, and bandleader, it’s no wonder she’s also a self-proclaimed “music nerd.” With a sound that has evolved from jazzy lo-fi grooves to lush, layered funk and soul, Darling continues to ascend as one of Michigan’s brightest stars with ambient live shows, regular airtime on WDET, and TV performances (“Live in the D”). Her most recent effort is an EP called The Future, debuted on the cover of the Detroit Metro Times to critical acclaim and earned her a Detroit Music Award nomination for best R&B Recording. She performs with her five piece band and is sure to bring her mystical, marvelous energy to this summer’s performance.