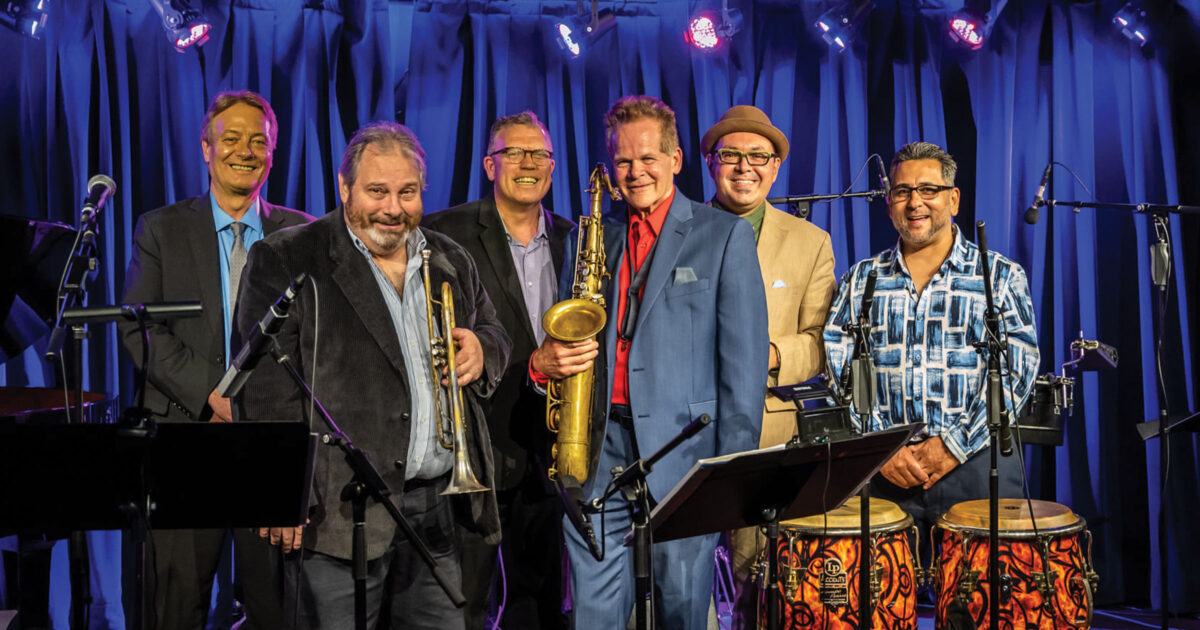 Ann Arbor’s Tumbao Bravo is a Latin jazz combo that brings Afro-Cuban rhythms to life. The group performs styles such as mambo and rumba alongside rich harmonic compositions written by the band members themselves, on instruments ranging from congas, timbales, and Latin percussion to sax, flute, trumpet, keyboard, and bass. Winner of the 2005, 2007, and 2013 Detroit Music Awards for Best Jazz Recording and Best World Music Band, Tumbao Bravo has performed at all the major Michigan jazz/music festivals. Music from their latest album El Nido – The Nest has been featured on major NPR programs, while songs written by flutist/saxophonist Paul Vornhagen can be heard on the soundtrack for the film Bride+1. This summer, Tumbao Bravo brings their sizzling solos and eminently danceable rhythms back to A2SF for a Latin dance party that’s sure to be unforgettable.