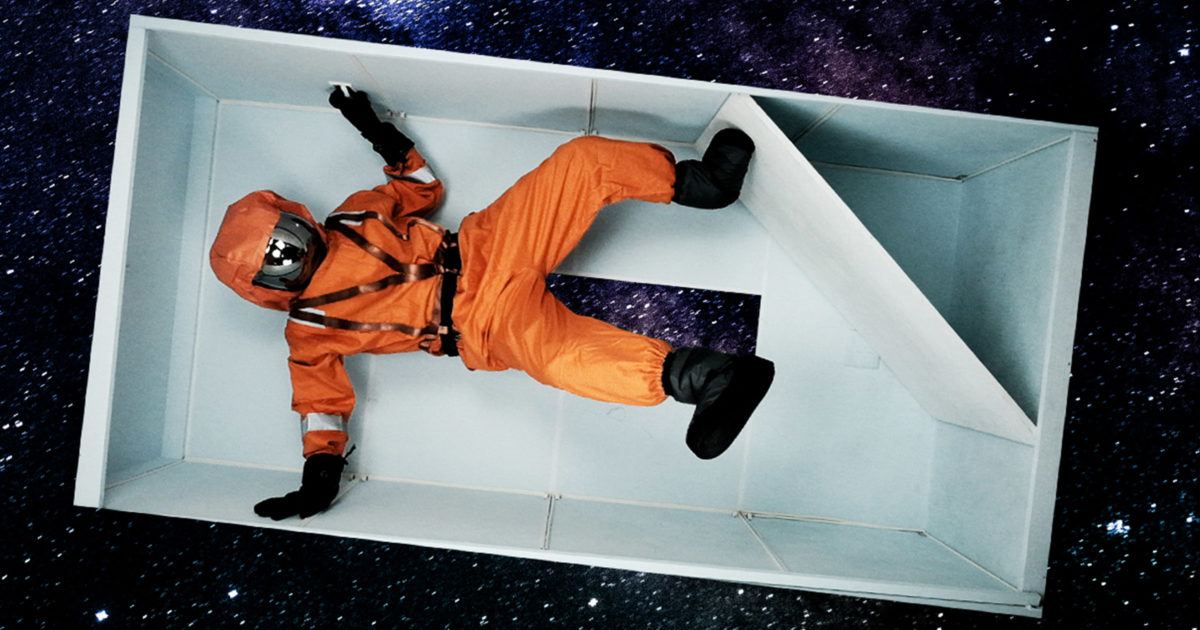 Virtuosic… some of the new medium’s most imaginative work.

A2SF was thrilled to commission a new piece in which Theater in Quarantine (TiQ) partnered with local Ann Arbor music artist Ki5 and performed live from the University of Michigan Museum of Art (UMMA) while TiQ simultaneously performed over a live stream from New York City on June 21, 2021.

TiQ is a performance laboratory dedicated to the exploration of the live theatrical experience in the digital space. Developed by Founder/Co-Creative Director Gelb and Co-Creative Director Katie Rose McLaughlin, TiQ has created and live streamed over 25 new, original works of performance. TiQ has worked with an array of remote collaborators (including Raja Feather Kelly, Heather Christian, Karen Olivo, and Underground Railroad Game’s Scott R. Sheppard); and partnered with The Invisible Dog, LaMaMa Experimental Theater Club, CultureHub and Theater Mitu.

In their first year, TiQ has been established as one of the most consistent makers of digital performance, having been featured in The New York Times, The New Yorker, Vulture, on NPR’s All Things Considered; and reached audiences across the globe. Helen Shaw in Vulture wrote that the closet “makes confinement a virtue, a prompt to imagination.”

TiQ’s full archive can be found and streamed anytime on their YouTube channel at youtube.com/theaterinquarantine.