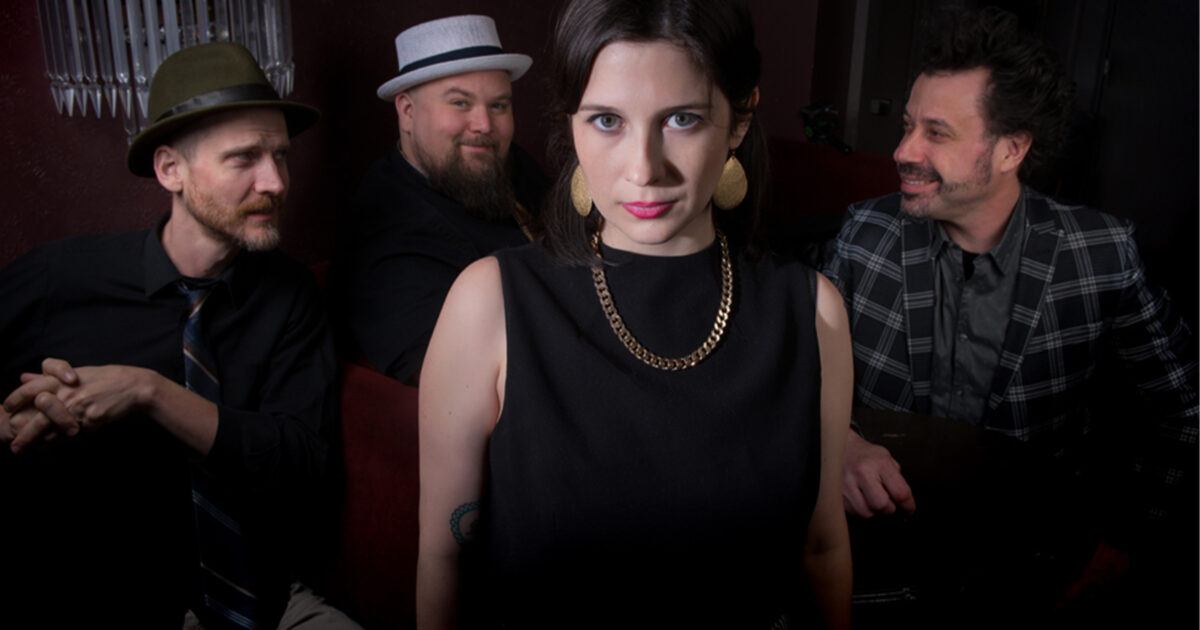 The Claudettes bring their own distinctive garage cabaret sound to closing night of A2SF at Top of the Park. By merging earthy blues and soul with pop hooks and punk spirit, the Claudettes have carved out their niche in the wide world of American roots music. Based out of Chicago, the band is composed of pianist/songwriter Johnny Iguana, vocalist Berit Ulseth, bassist/vocalist Zach Verdoorn, and drummer Michael Caskey. Iguana has played on albums featuring legendary musicians like Buddy Guy and Mick Jagger, has toured/recorded with Junior Wells and Otis Rush, and earned a prestigious 2021 Blues Music Award nomination for Piano Player of the Year. The Claudettes’ most recent album is High Times in the Dark, an artful blend of seductive blues and soulful rock helmed by Grammy-winning producer Ted Hutt. For their next release, the Claudettes worked with Hutt and Grammy-winning engineer Kevin Killen on a slew of new tracks set to arrive this year.