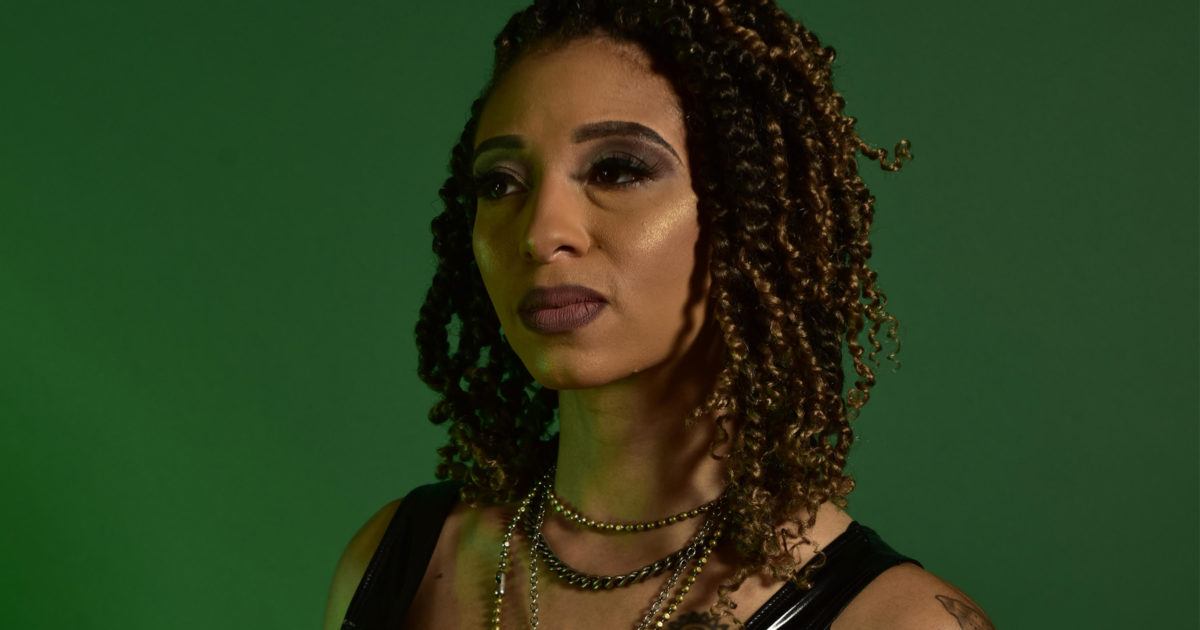 Whether in front of an audience of 10 or a crowd of 10,000, singer, songwriter and performer Steffanie Christi’an commands the stage with an electrifying blend of grit and sensuality. Singing before she could speak, she bares her soul in her lyrics and through her soaring vocals. With seamless versatility and an eclectic stable of influences from Beethoven to Bob Marley, her performances leave audiences feeling flushed and fed. She has independently released four EP’s, one full-length album, and has collaborated with a variety of renowned artists including Idris Elba, Talib Kweli and Taylor Mac. In addition to her solo career, she is the lead singer for influential and iconic dance music group Inner City. Inner City released a highly anticipated new album in July 2020 on Armada Records to rave reviews. You can catch Steffanie rocking stages from California to Australia.