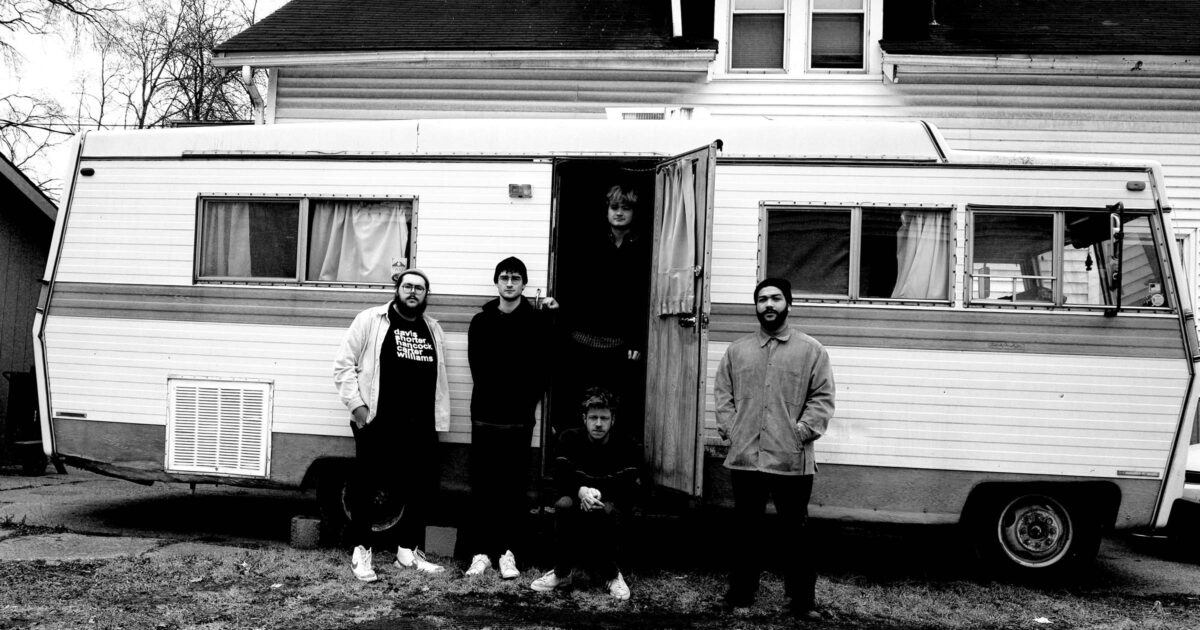 The funk-forward fusion of Sabbatical Bob blends traditional funk with elements of jazz, soul, rock, and R&B for a highly danceable and extremely entertaining experience. Based in Michigan, Sabbatical Bob is dedicated to keeping the funk alive and making their contribution to the continued living history of Black American Music in Detroit and beyond. Shaped by artists such as James Brown, Earth, Wind and Fire, Prince, and Stevie Wonder, the music of Sabbatical Bob is raw, unfiltered, and infinitely funky. They hit the Ann Arbor scene in 2016 and quickly found themselves playing show after show, eventually immortalizing their sound on record and touring the Midwest. Sabbatical Bob has since released their second album, That’s a Vibe, a confident expression of their stylistically unique funk. Come see the full-fledged funkstravaganza at A2SF this summer.