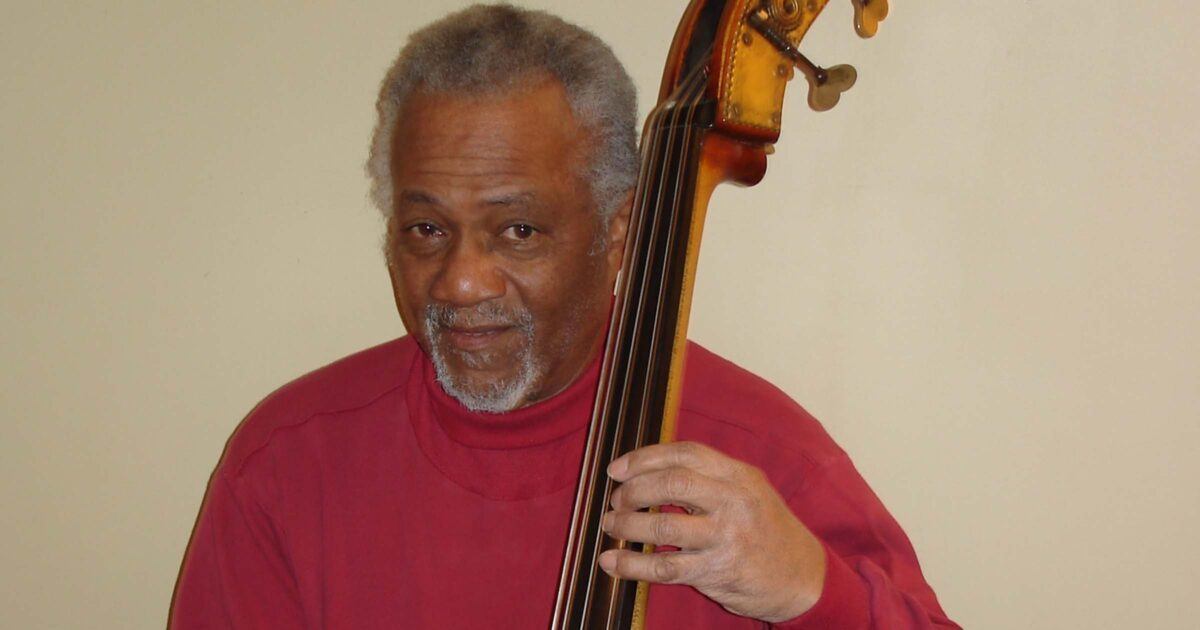 A2SF welcomes influential Detroit jazz bassist Ron Brooks. Now leader of the Ron Brooks Trio, he began his jazz journey after high school in Ann Arbor. Brooks went to EMU for his undergrad and followed it up with Masters and PHD work at the University of Michigan. While in college, Brooks competed in the Notre Dame Inter-Collegiate Jazz Festival with the Bob James Trio. After the festival, iconic producer Quincy Jones gave the trio an opportunity to record on Mercury Records. Brooks’ next step was to record with the Contemporary Jazz Quintet, a Detroit-based ensemble that released two fantastic albums on Blue Note Records, followed by one more on Strata Records, the independent jazz label founded by CJQ pianist, Detroit’s own Kenny Cox. 2020 saw the release of The Black Hole, a previously unreleased set from CJQ that had been recorded at the Ann Arbor Blues & Jazz Festival. In between then and now, the stage was set for Brooks to enjoy great success in opening Ann Arbor’s own jazz club, The Bird of Paradise, a venue which saw wide recognition for almost 20 years. At the Bird, Brooks enjoyed playing with and listening to world-renowned jazz musicians, as did the Ann Arbor jazz-loving community. Jazz continues to thrive in Ann Arbor, and you can see for yourself when Ron Brooks takes the stage this summer!