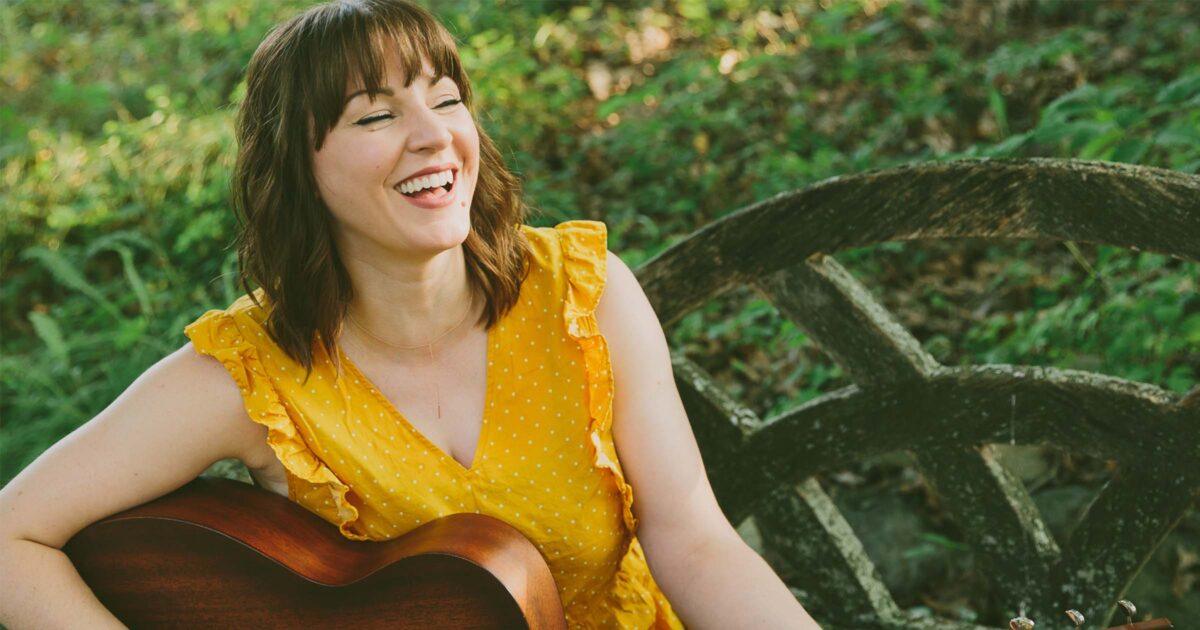 Renowned Michigan singer/songwriter Rochelle Clark has been captivating audiences throughout the Midwest for years. Initially as part of the acclaimed Americana duo The Potter’s Field and more recently as a solo performer, Clark draws on her roots in folk, Americana, and country to craft a sound entirely her own. In addition to performing as a solo artist, she can also be found performing regularly in a duo with her partner Jason Dennie or with her own band, The Familiars. Rochelle released her first single “Jericho” in 2019 and her first solo studio recording the following year, an EP titled In Time. Expect her crystal clear, powerful vocals, driving guitar, and honest, intimate lyrics to capture audiences at A2SF this summer.