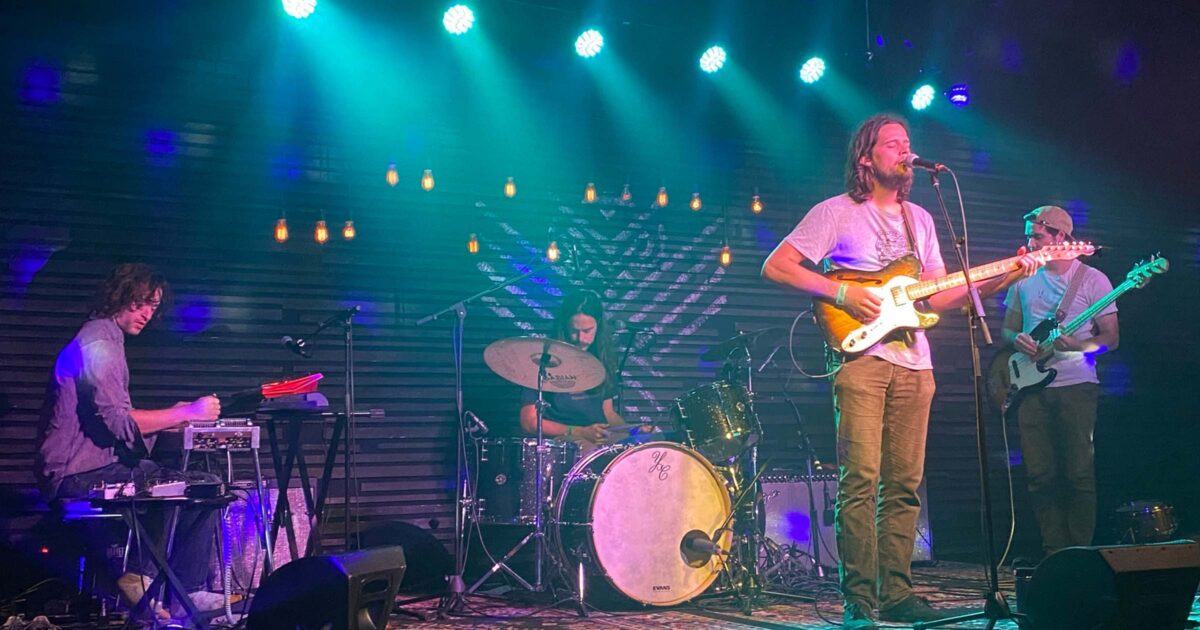 Detroit-based indie folk rockers Remnose take inspiration from time spent outdoors, connecting with the natural world. Originally formed as a singer/songwriter project by guitarist Marlon Morton, Remnose became a four-piece with the addition of Morton’s brother Carson on drums and banjo; Sam Sparling on pedal steel, synth, and keys; and Alex Wildner on bass, cello, violin, piano, and saw. The resulting tunes are built around blood harmonies, swells of steel guitar, and strong vocal melodies, with a new level of complexity reached on their album Waiting on the Wind. Remnose holed up in the studio in late 2021 and plans to release a new LP this year. In the meantime, catch their dreamy alt-country folk rock sound at A2SF this summer!