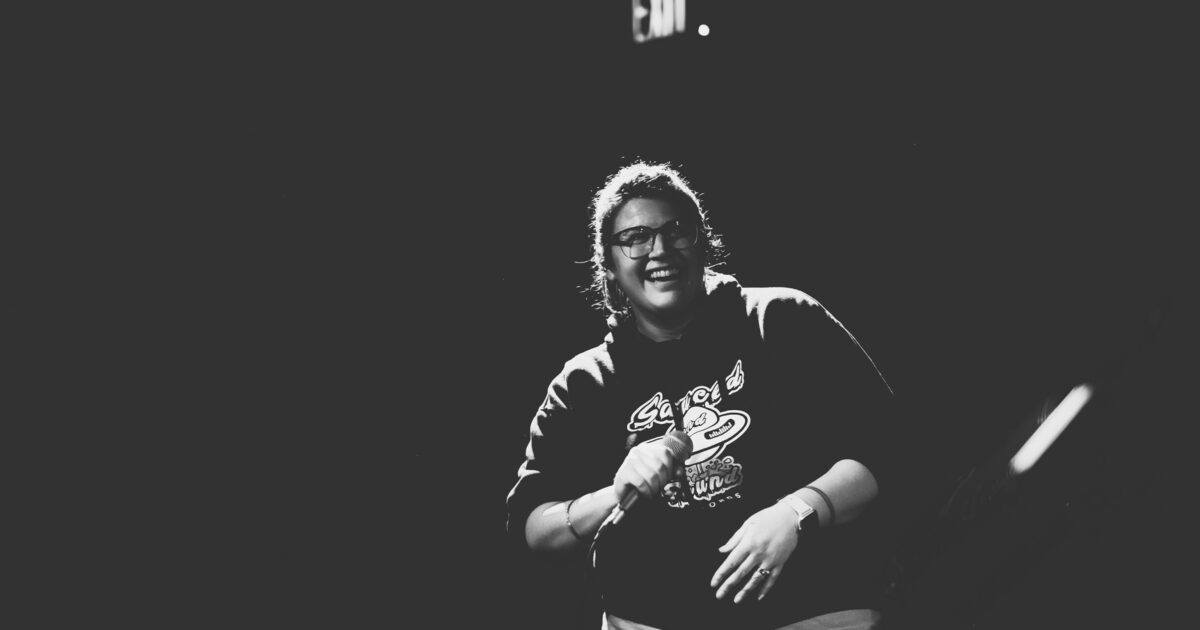 Updated 7/1: Due to unforeseen circumstances, Nickie P will not be performing on the O&W Grove Stage at 5PM. The slot will instead be filled by MYNA.

Hip-hop artist Nicole Price, aka Nickie P, has been heavily involved in the Michigan music scene for well over a decade. Nickie P’s journey led her from murky basements to major venues, kicking off her career in local legion halls and eventually opening for some of hip-hop’s greatest names, including Digable Planets, Blackalicious, and the mighty KRS-One. While she was originally trained in classical music, Price found her true passion for hip-hop at age 14 and has been pursuing it ever since, first alongside her brother Kevin in the collective The Seven Chakraz, then going solo a few years later. She has now released three albums of her own, the most recent being 2021’s The Collective Thought EP. Check out Nickie P’s soulful rhyming skills at A2SF this summer.