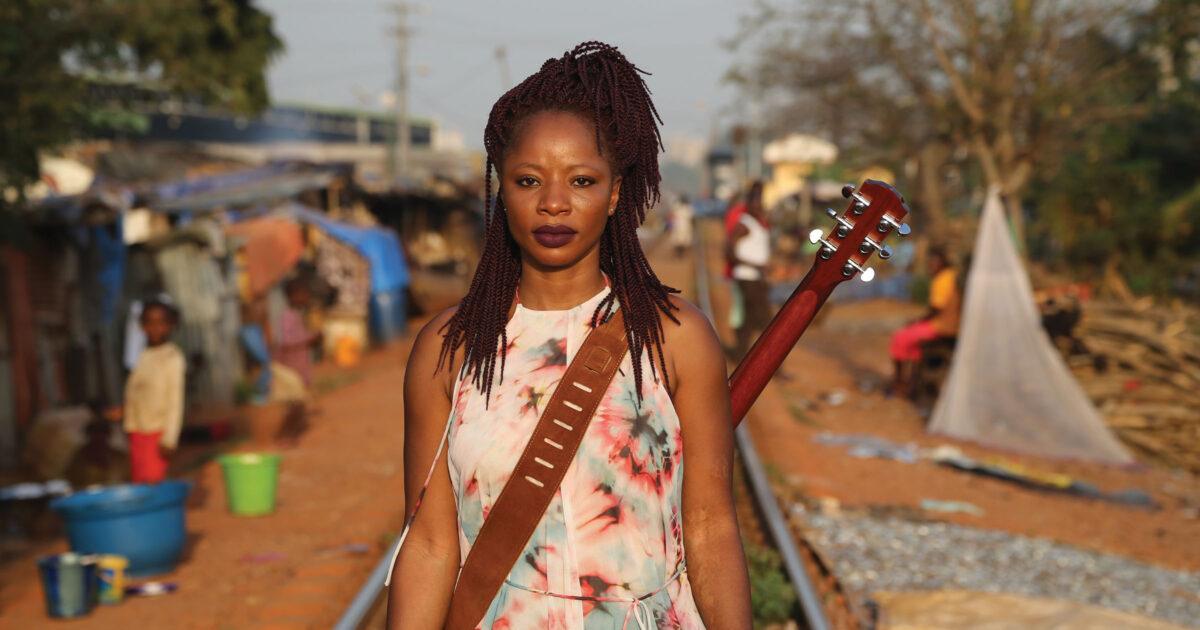 West African singer/songwriter Natu Camara brings a fresh new sound to A2SF this summer. Hailing from the nation of Guinea, Camara is backed by a multinational band, including many musicians who cut their teeth with the legendary Malinese singer/songwriter Salif Keita. The group blends Afro-rock, pop, and soul to create imminently danceable music. As the former leader of Ideal Black Girls, West Africa’s first all-female hip-hop group, Camara became known to her fans as the Tina Turner of Guinea.

She has since relocated to Harlem and focused on crafting a uniquely global Afro-pop sound, singing in English, French, and her native language Susu. It all comes together on her first solo album Dimedi, which means “child” in Susu. With a musical tapestry of interconnected stories and visions of her homeland, Camara is an architect of cross-cultural bridges, bringing people together through the humanity shared by all.