Misty Lyn and the Big Beautiful 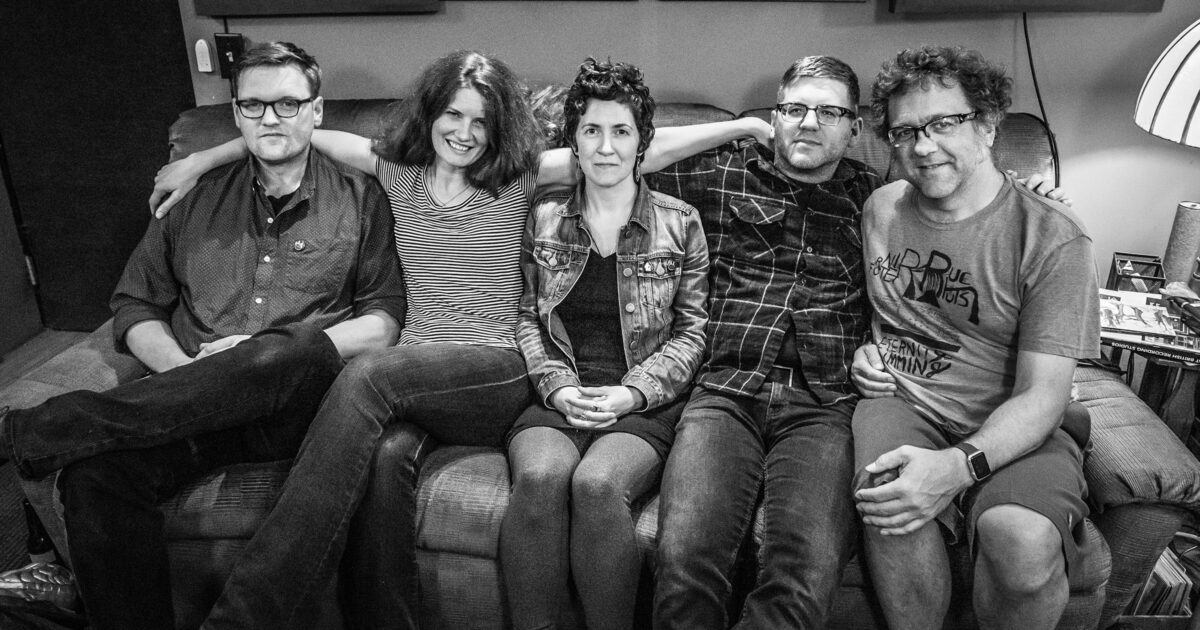 Misty Lyn and the Big Beautiful bring their folk Americana sound back to A2SF this summer. As a member of the Michigan folk music scene for over a decade, singer/songwriter Misty Lyn Bergeron is known for haunting melodies over simple arrangements that traverse the gothic, literary fringes of American roots music. Pulling from a wealth of vivid and sometimes difficult subject matter, Bergeron’s songs are at once cathartic and poetically rich, approaching such topics as death, loss, heartache, and healing. After the experience of a serious car accident in 2015, Bergeron’s music noticeably shifted toward love, light, and hope, while still maintaining a deep emotional resonance. Bergeron is joined by Matt Jones on drums, Ryan Gimpert on guitar and pedal steel, Carol Catherine Gray on fiddle, vocals, and tambourine, Mary Fraser on keys, and Tom McCarten on bass to form the Big Beautiful. The band is currently working on their third album, titled Narrows, scheduled for release this year.