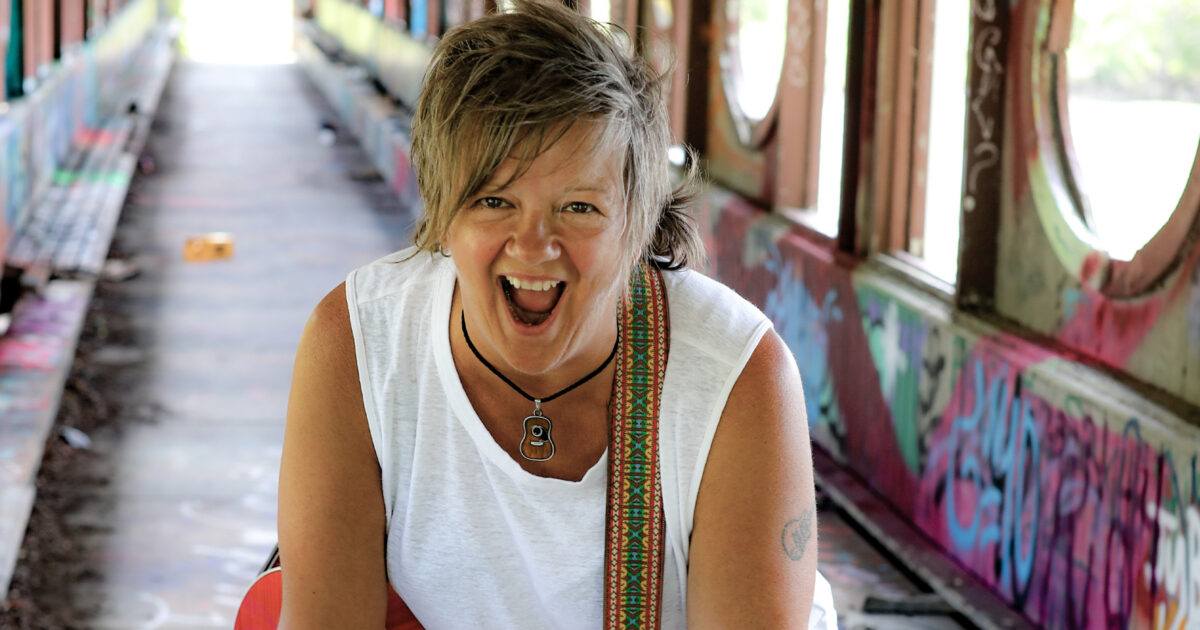 Detroit-based guitarist and singer/songwriter Paula Menssner, also known as Miss Paula, performs candy-coated punk for kids and adults alike. Before dominating the kids music scene, Miss Paula was known for her bands The Roomates, Vertical Pillows, and Motor Dolls. After becoming a mother to two daughters in 1998, she reworked classic nursery rhymes into rock and roll tunes with her punk rock group The Candy Band. After five albums and four performances in a row at Lollapalooza, they parted ways in 2015. Miss Paula is now the songwriter and guitarist for Miss Paula and the Candy Bandits and has released two albums and one children’s storybook compiled of her favorite original kids songs. Miss Paula and the Candy Bandits bring a show for the whole family, not to be missed at A2SF this summer! 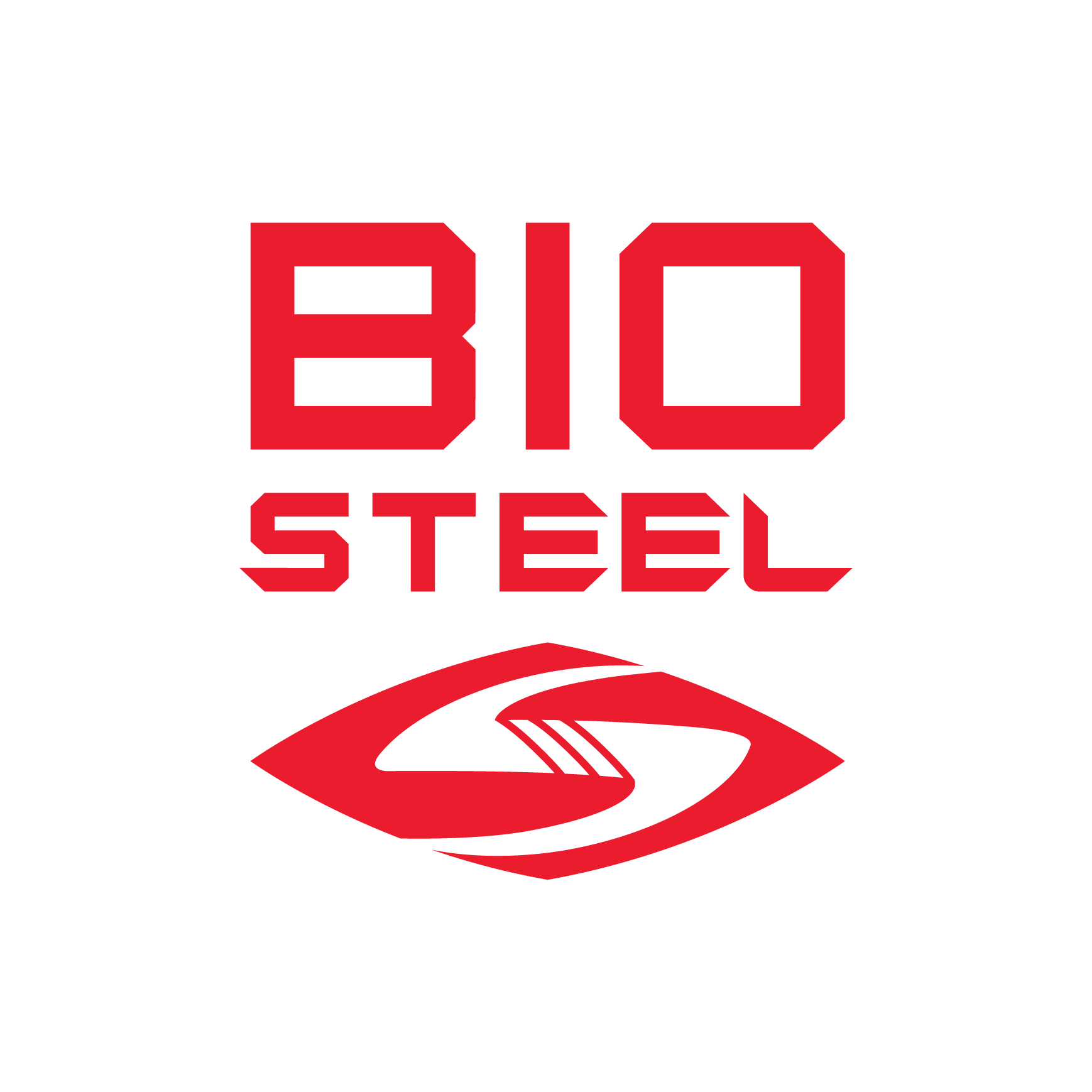