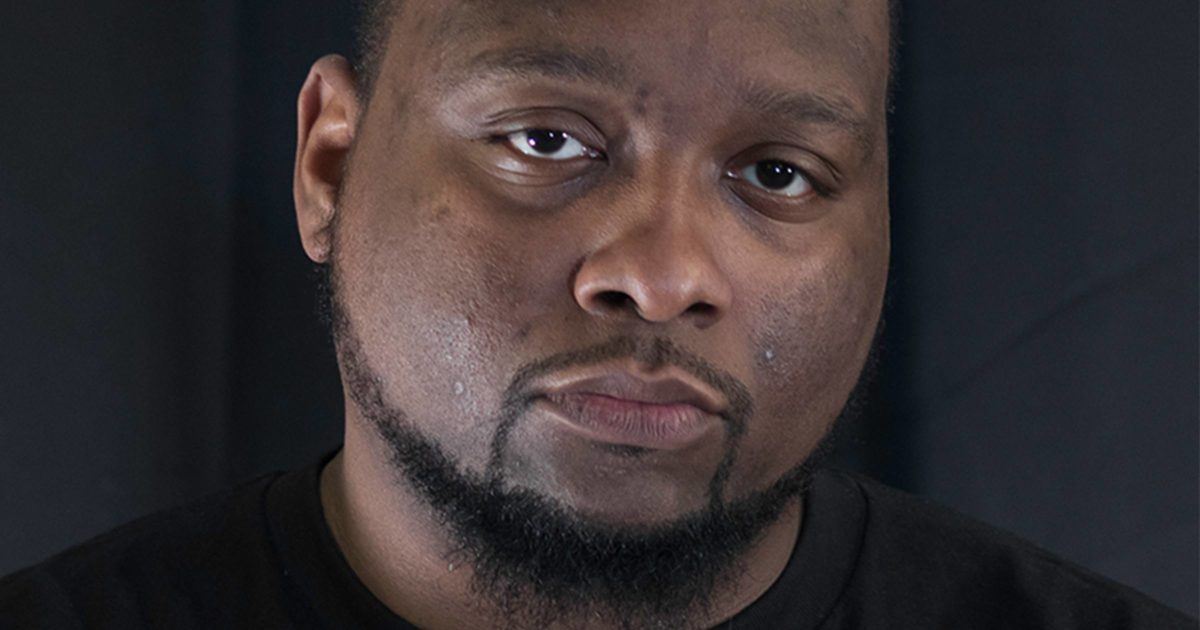 Mark Cooper is a multi-disciplinary rapper and producer, carrying the torch of Nerdcore from Detroit, Michigan. His branded work consists of a large body of verses and cyphers touching on all things considered “Nerdy” or from Gaming Culture, including references from but not limited to Gaming Systems of all brands, Transformers, Power Rangers, Halo, Naruto, and Tron, earning the perfect branding of “nostalgic.”

The difference between Mark Cooper and the many who have traveled the road of Nerdcore is that he’s sustained his placement in the music industry, sharing the stage with artists such as MC Lars, Substantial, Shingo2, Mc Frontalot, Sammus, Kid Vishis, Mega Ran and Schaffer the Darklord, and producing work with Miz Korona, Fatt Father, Finale, and Crimson Alchemist, as well as spotlights and headlining ranks for PAX South, NERDVANA by Not Your Average Nerds, One Button Tekken 7 Tournament, and a Times Square performance for Liberty City Anime Con.