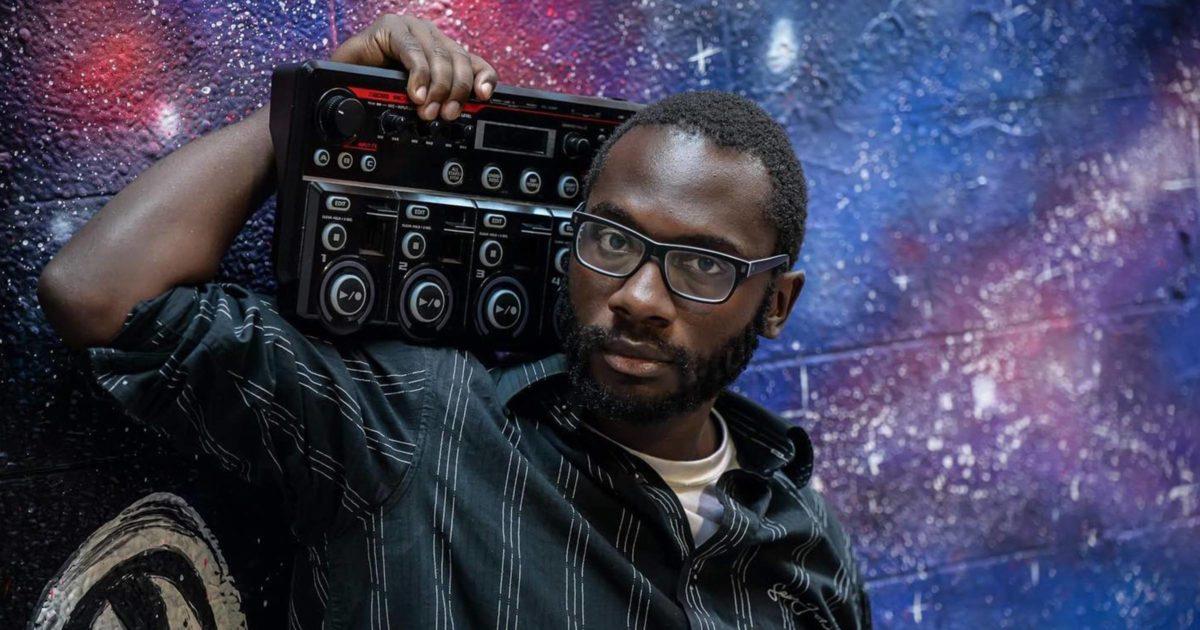 Vocalist, songwriter, and producer Kyler Wilkins from Ann Arbor, Michigan has been performing as Ki5 using nothing but a loop station and a simple effects unit since 2017. His vibrant composition style – influenced by his time in a cappella groups – explores every crevice of the human voice meshed with beatboxing and delivers familiar genres such as R&B, pop, and soul to name a few. His honest, empathetic, and freeing style has been influenced by Reggie Watts, and Bon Iver.

NPR’s All Songs Considered says this about Ki5’s 2019 live-looping performance of “Honey” off his first EP Looking for the Sun: “Like honey, [his] falsetto is sweet; the layers of loops are sticky and soothing, building to a celebratory bridge, then melting back down to calming waves.”

Leading up to summer 2021, Ki5 has been focused on studio recording and collaborating with fellow artists around the U.S. and Canada to expand upon his vocal-driven style and push himself into new, intriguing territory involving more instrumentation. Recent songs such as “Sunny Days (Remix),” “Made of Stars,” and “Show Me Freedom” are expressions of his musical and personal growth and he hopes his practice of empathy is on display at every performance.