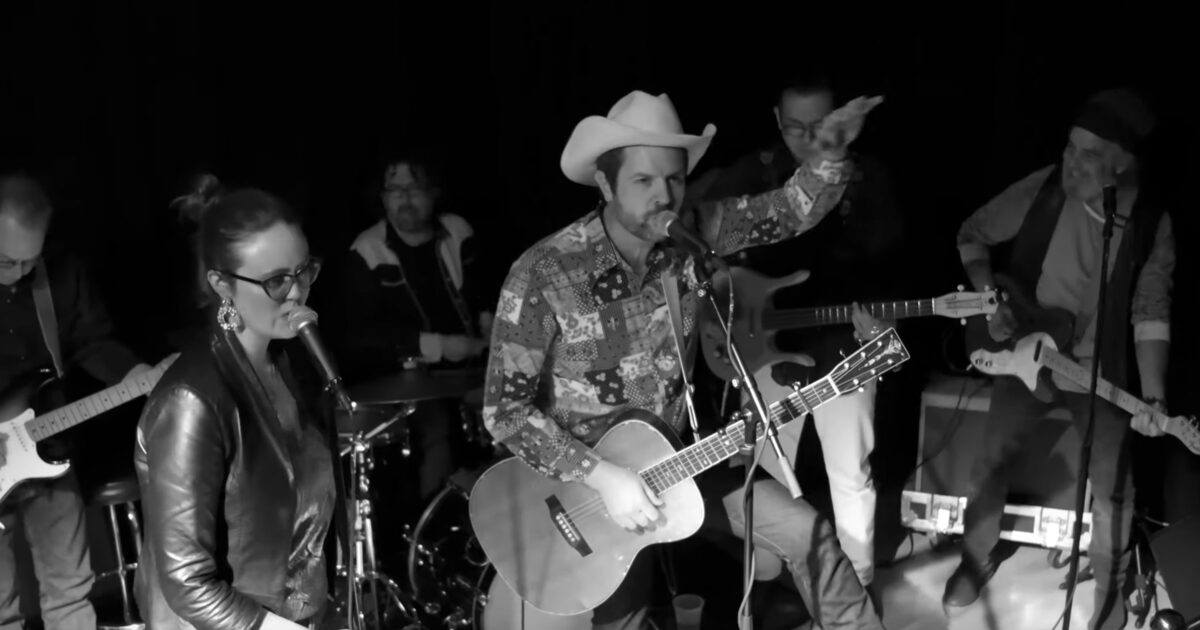 Twangy jangle pop and psychedelic honky tonk lovingly collide in the music of John Holk & the Sequins, returning to A2SF this summer. The fun seven-piece lifts spirits and gets crowds dancing with their take on alt-country power pop inspired by Hank Williams, Big Star, and the Byrds. The Sequins helped galvanize a burgeoning Detroit honky tonk scene in the early teens by hosting the Club Bart “Honky Tonk Tuesday” in Ferndale for many years. Their debut, If You See Her, was nominated for a Detroit Music Award for Best Country Album, while their 2016 follow-up Where You Going was described by reviewers as “consistently excellent.” The Sequins are currently in the studio working on their third full-length record, tentatively titled Tragic Songs of Life. The band includes native Ann Arborite John Holkeboer on vocals and guitar, Isabel Mervak on vocals, Bob Mervak on piano, Alex Trajano on bass, Todd Glass on drums, and Gary Czabot on guitar.