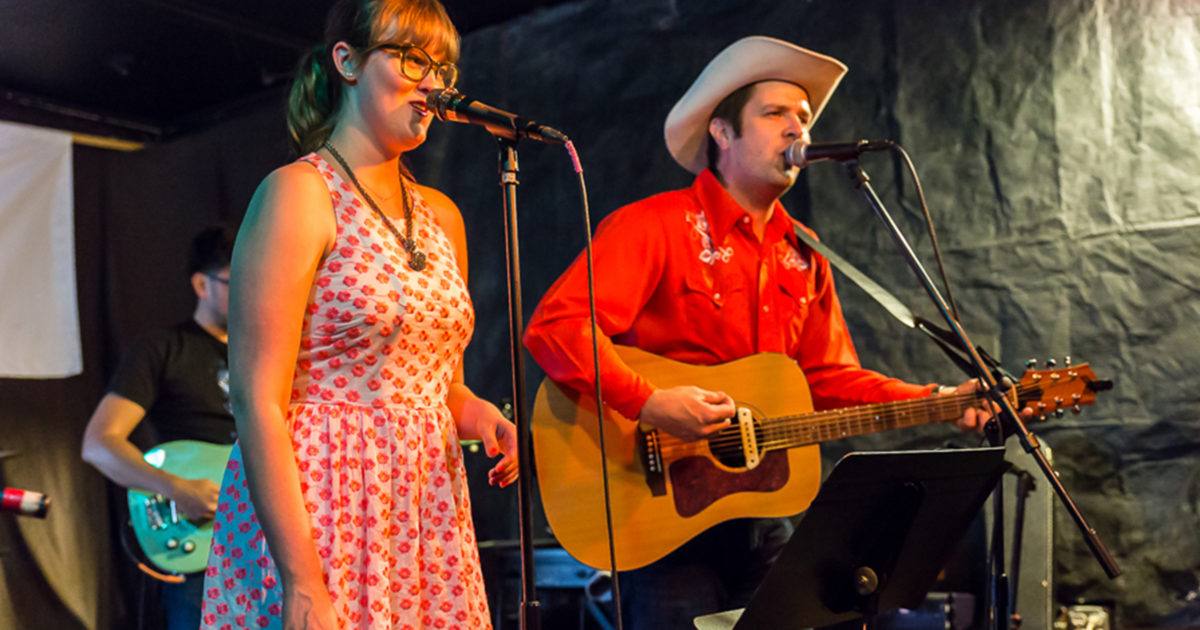 John Holk & the Sequins play the kind of music everyone wants to hear live, but no one can define. That is, psychedelic honky tonk music. Inspired equally by Hank Williams and Revolver-era Beatles, the Sequins, along with Whitey Morgan and the 78s and the Deadstring Brothers, helped create a thriving Detroit honky tonk scene as hosts of the legendary “Honky Tonk Tuesday” series at Club Bart in Ferndale, MI. Their self-released debut CD If You See Her (Hole-Key) was described as “The twang-pop record of 2010” by absolutepowerpop.com, and earned a Detroit Music Awards nomination for Best Country Album. Their second CD, Where You Going was described by powerpopaholic.com in 2016 as “consistently excellent.” Featuring some of the Detroit-area’s finest musicians, The Sequins have opened up for both Peter Wolf and Peter Frampton (they are still waiting for Peters Cetera and Criss to call.) Celebrating their 15th anniversary in 2021, John Holk & the Sequins are known for putting on energetic, musically adventurous shows whether in concert halls, night clubs, private parties, or good old-fashioned honky tonks.