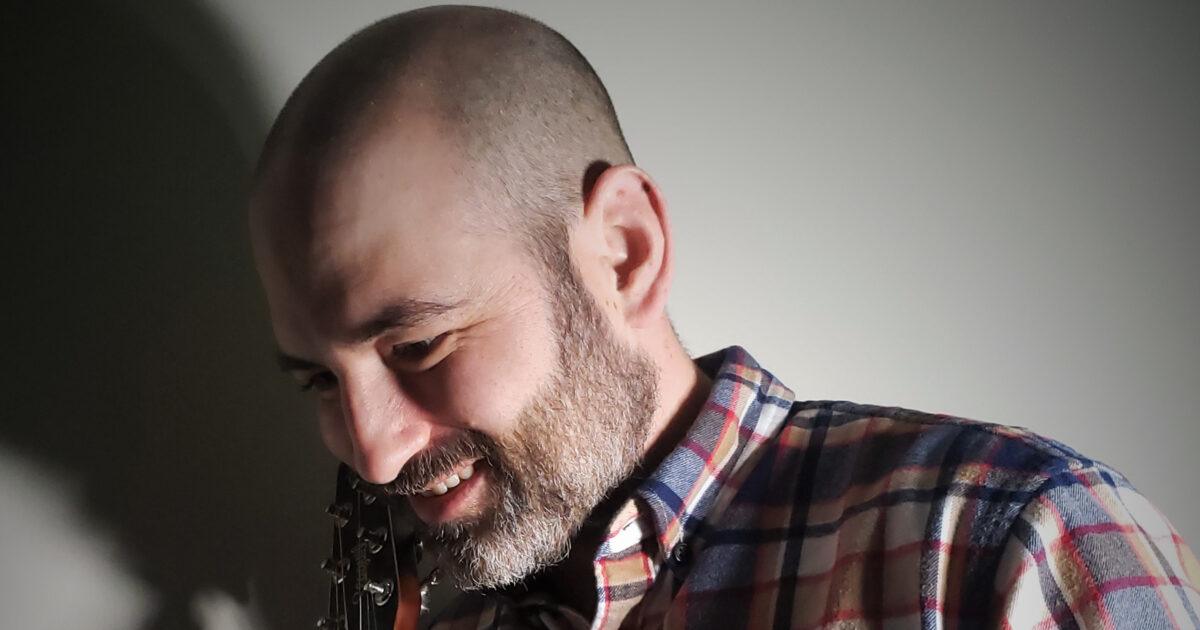 Joe Wachter plays fingerstyle acoustic guitar and ukulele, with a focus on complex arrangements that distill the sound of an entire band down to six, or sometimes four, strings. His performances draw from diverse genres: jazz, rock, pop, hip-hop, classical music, and even metal. Wachter often uses extended techniques such as looping and playing percussion on the guitar’s body to further fill out his sound. Growing up in a musical family in Holland, MI (his brother is composer/lyricist Adam Wachter), Joe picked up the guitar at age 12 and has never stopped studying, even while earning degrees in chemistry. While attending U-M, Wachter studied guitar with David Baise and while at MSU, he studied jazz with the internationally renowned Detroit bassist, Prof. Rodney Whitaker. Now based in Chicago, Wachter works as a chemistry professor and plays guitar for the Buffalo Grove Jazz Band. Come see what he’s cooked up in the sonic lab at A2SF debut this summer!