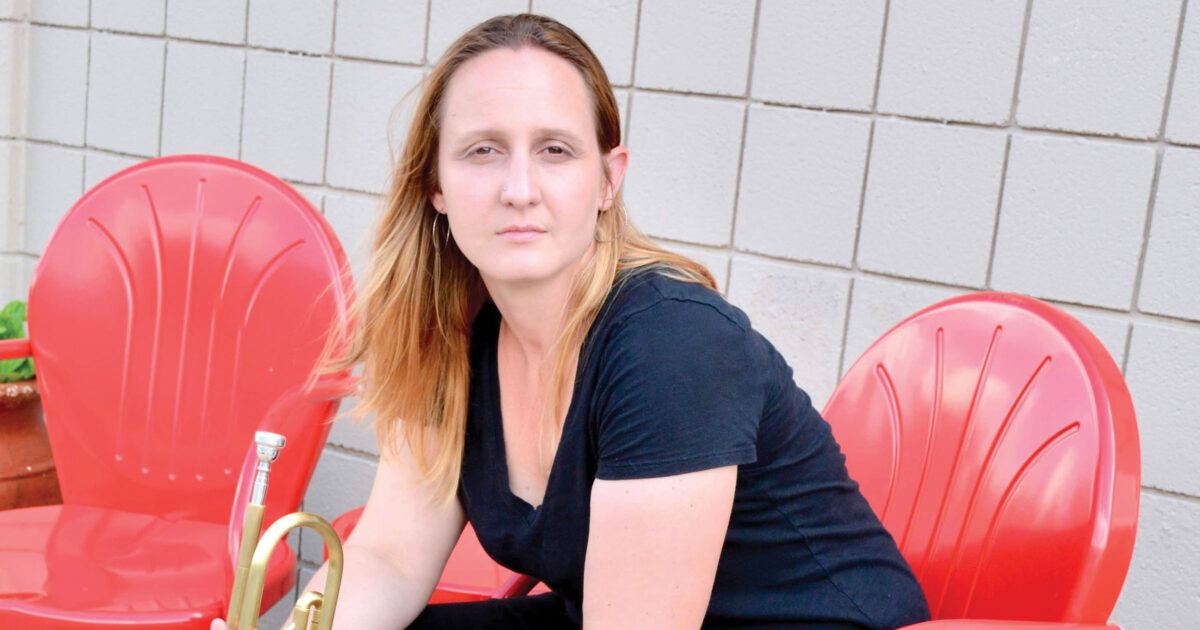 Ann Arborite Ingrid Racine is a trumpeter, composer, and improviser steeped in the traditions of early jazz and Detroit hard bop. At the University of Michigan, she studied improvisation with such Michigan music luminaries as Donald Walden, Geri Allen, and Marion Hayden, as well as applied trumpet with Bill Lucas and Ingrid Jensen. Racine has worked with an eclectic array of ensembles, including the early jazz group Phil Ogilvie’s Rhythm Kings, Mady Kouyate’s Heat of Africa, and the Detroit-based all-female jazz group Straight Ahead. Racine’s debut record as leader, Concentric Circles, is an elegant, confident exploration of modern jazz with a dash of fusion. She currently maintains an active schedule as both a sideman and leader throughout the Midwest, including her performance this summer at A2SF!