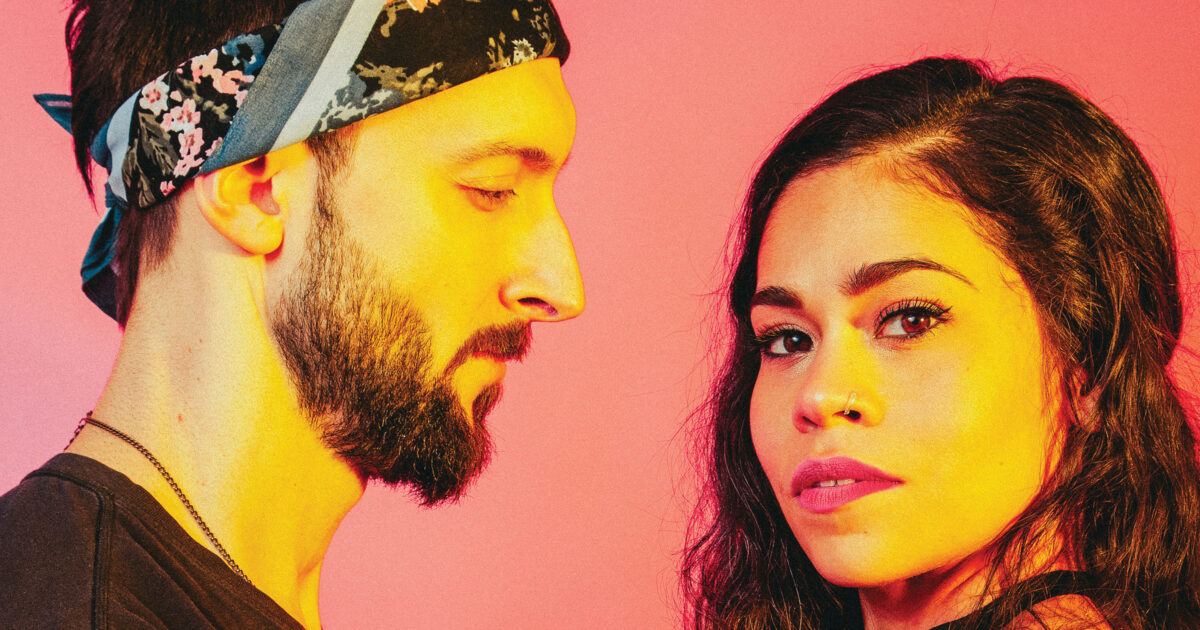 Let the soulful stylings of Honey and Blue wash over you at A2SF this summer. Fronted by singer/songwriters Adam Darling and Stephanie Amber, the band’s most recent release is their full-length album Bloom, ten tracks of romantic-tinged pop with a jazzy, bluesy sensibility. One of the songs is produced by and features world-renowned musician Charlie Hunter, who has worked with the likes of D’Angelo, John Mayer, and Norah Jones. Based out of Columbus, Honey and Blue have been featured on ABC 6 Good Morning Columbus and PBS’ Broad & High and have brought their sultry, slow-burning sound to countless festivals, including the Jazz and Ribs Festival, Creekside Blues & Jazz Festival, and Columbus Arts Festival.