George Bedard and the Kingpins 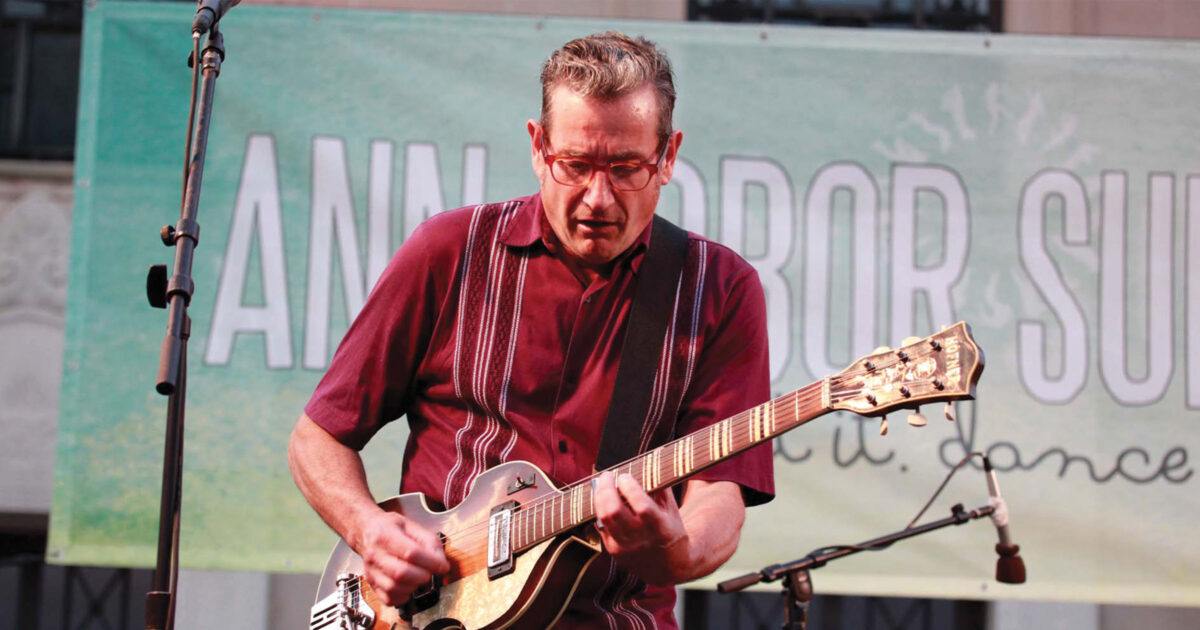 Now a beloved annual tradition, George Bedard & the Kingpins are back to close out the festival season with a seriously swinging, completely crowd-pleasing rockabilly and blues set. A key figure on the Michigan roots-rock scene for decades, Bedard’s energetic musicianship and gutsy vocals have made him a permanent fixture on the short list of this area’s most popular performers. A guitar hero’s guitar hero, he’s been called “a national treasure” by AllMusic founder Michael Erlewine. Enjoy one final blazing set with friends, family, neighbors, and music fans alike as we draw the curtain on another fantastic series of performances at this year’s Top of the Park season.