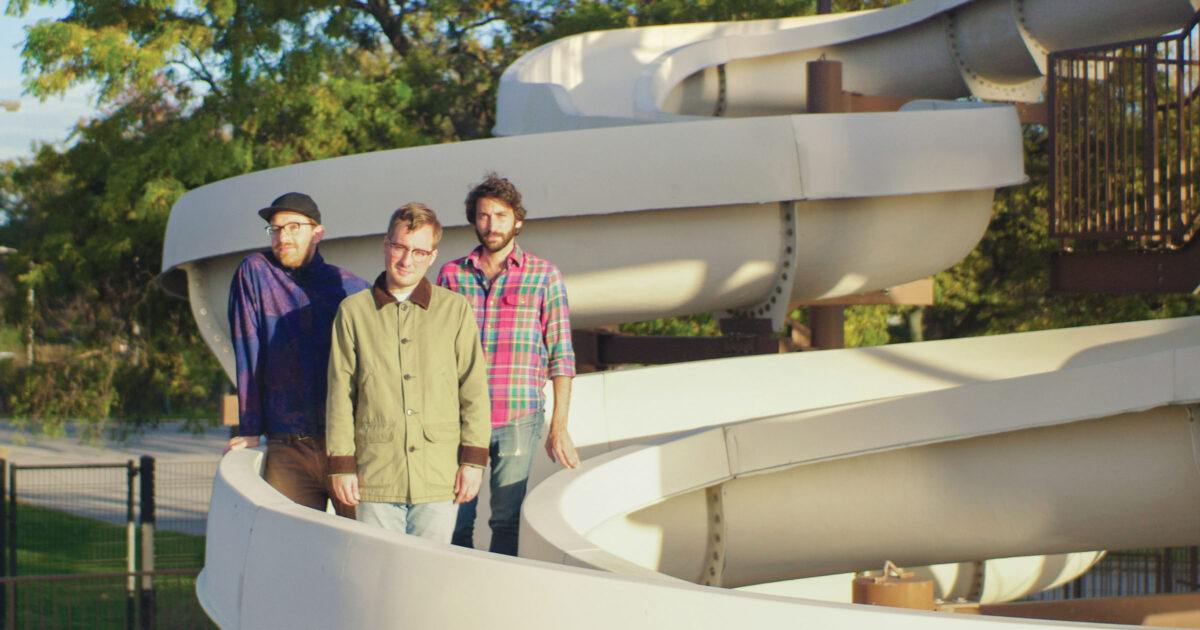 Frontier Ruckus brings their indie folk-pop sound back to A2SF this summer. Diverse genre influences like country, power pop, and bluegrass animate songs that are at once poignant and accessible, singularly detailed representations of the glorious yet grim minutiae of Midwestern suburban life. The obsessively crafted lyrical world of songwriter Matthew Milia is brought to life by the instrumental contributions of David Jones and Zachary Nichols, colorfully instinctive sonic extensions of Milia’s literary vignettes. From Lollapalooza and Bonnaroo to the intimate living rooms of fans, the group’s chemistry has helped them garner a dedicated following across the US and Europe. Their 5th LP, Enter the Kingdom (co-produced by founding Wilco drummer, Ken Coomer), was praised by legendary rock critic Robert Christgau for its complex rhyme schemes and winsome charm. The group is back from hiatus and prepping their next album for release, promising more of the magic that led AllMusic to deem Frontier Ruckus “one of the best things to come out of Michigan since Faygo Redpop.”