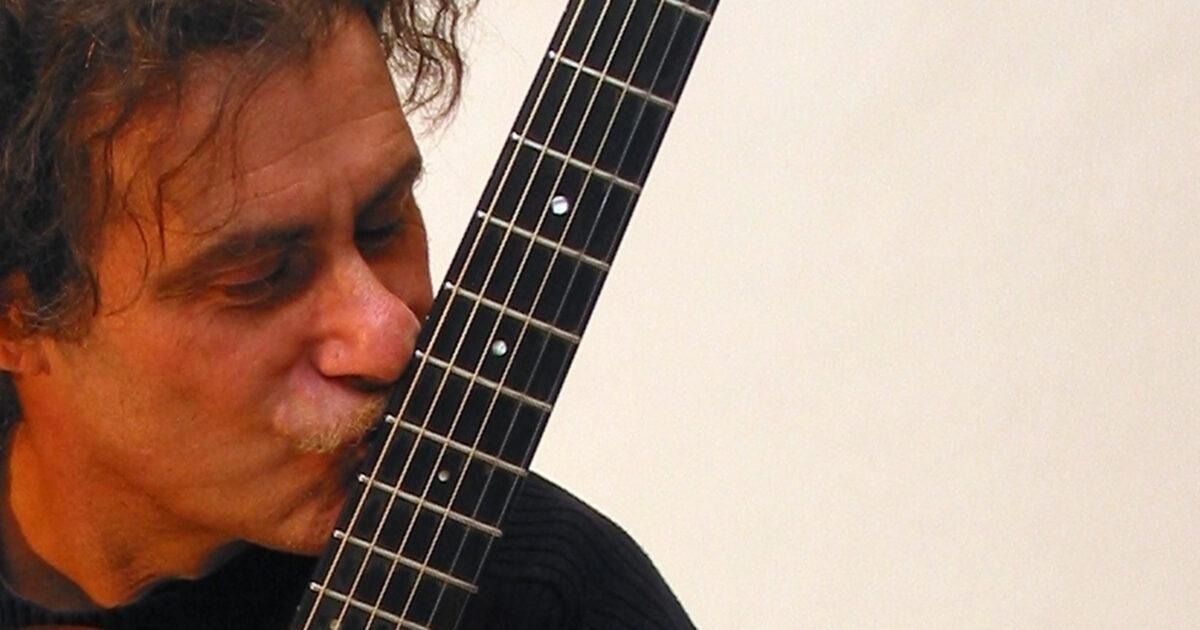 Midwestern songwriting legend Dick Siegel brings his joyous, eccentric and penetrating musical vision to A2SF audiences this summer. Siegel emerged as a noteworthy songwriter of the Detroit/Ann Arbor music scene in the 1980s, releasing his first first album, Snap!, to critical acclaim and soon garnering attention far beyond the confines of his adopted state of Michigan. Since then, Siegel has been performing his blend of American folk, roots and pop music on stages from New York City’s Bottom Line to the Vancouver Folk Festival. Considered a songwriter’s songwriter, Siegel was honored by WDET as one of “Detroit’s Top Musical Artists of All Time,” a group that includes musical legends the likes of John Lee Hooker, Stevie Wonder, Bob Seger, and Aretha Franklin. For this performance, Siegel will be joined by his long-time musical partner, the multi-talented Dave Roof.