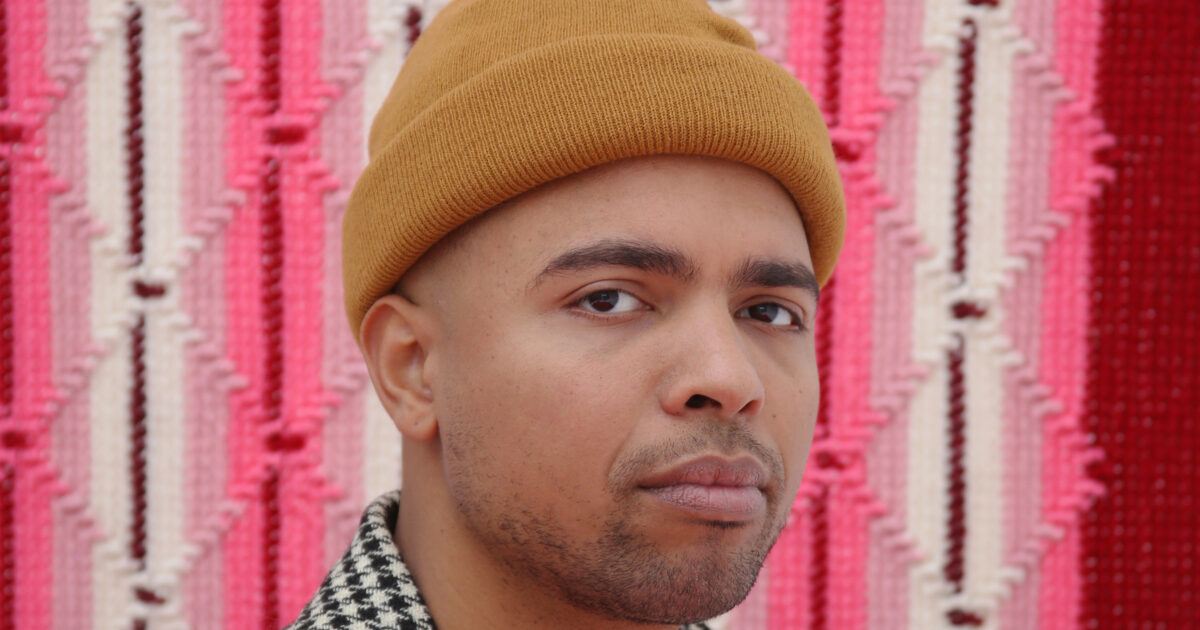 Nashville-based singer/songwriter Devon Gilfillian brings his soulful stylings and gospel blues to A2SF crowds this summer. While growing up in Philadelphia, Gilfillian was drawn to R&B, hip-hop, rock, blues, and soul records that ignited his mind while inspiring his body to move. After releasing an electrifying self-titled debut EP and getting signed to Capitol Records, Gilfillian hit the road, performing with artists as varied as Keith Urban, Gladys Knight, the Fray, Mavis Staples, and more. Gilfillian’s stunning full-length debut Black Hole Rainbow received a Grammy nomination for Best Engineered Album. His next release was a track-by-track cover of Marvin Gaye’s iconic 1971 album What’s Going On and he is hard at work on his next full-length, sure to be suffused with the blues-infused soul that is his distinct speciality.