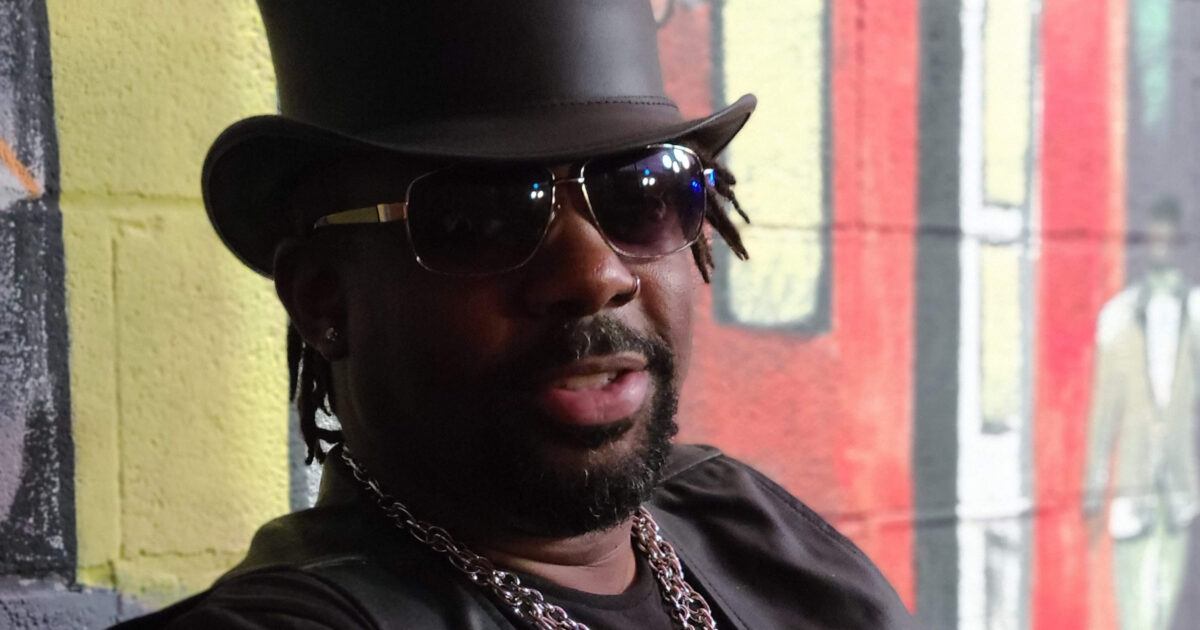 Bluesman Chris Canas is an Ann Arbor original whose gift for songwriting and talent for playing the blues, funk, and soul have brought him consistent recognition for the past 15 years in Michigan and beyond. Known as “Detroit’s Prince of the Blues,” he and his band have made it to the International Blues Challenge in Memphis several years running. The Chris Canas Band is driven to pump new life into the blues alongside embracing its rich traditional roots, with performances that feature a well-blended set of classic covers and clever originals. The current band includes Canas on guitar and vocals, Derek Washington on bass and vocals, and Marc Anthony Guillory on drums. With their heart-wrenching delivery, pulse-pounding rhythms, and electric energy, the Chris Canas Band is sure to captivate A2SF audiences this summer!