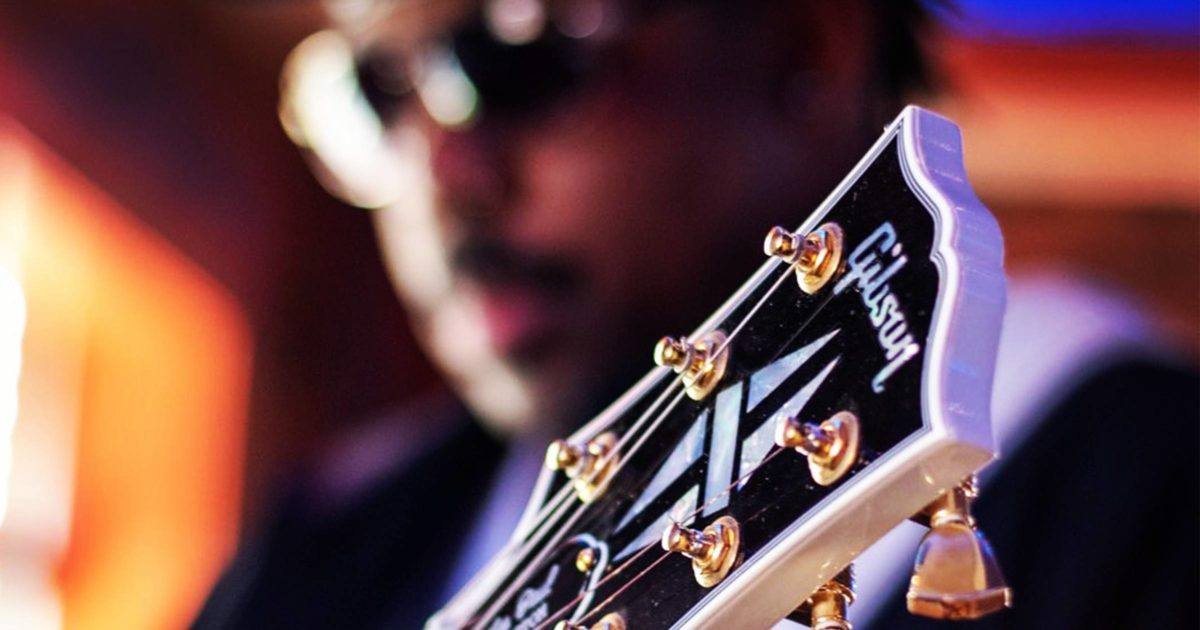 The Chris Canas Band can be seen blazing a trail in the Metro Detroit area and beyond. In 2007, the Chris Canas Band won their first Blues Competition when they competed in the West Michigan Blues Society’s challenge. They also won the Kalamazoo Valley Blues Association challenge in 2010, the Detroit Blues Society challenge in 2012 as well as 2014. They reached the top of the mountain in 2020 at the IBC to become an elite Blues Challenge Finalist. The Chris Canas Band has a well blended set of classic covers and clever, roller coaster like originals that keep the audience captivated and coming back for more. With their diverse mix of blues, funk, and soul they are always well equipped to bring the party wherever they go and have the dance moves to boot. With heart-wrenching vocals, pulse pounding rhythms, and an electric energy that can be felt in the air, this band is unstoppable. The CCB is driven to pump new life into “The Blues” as well as embracing the rich traditional roots of the past.