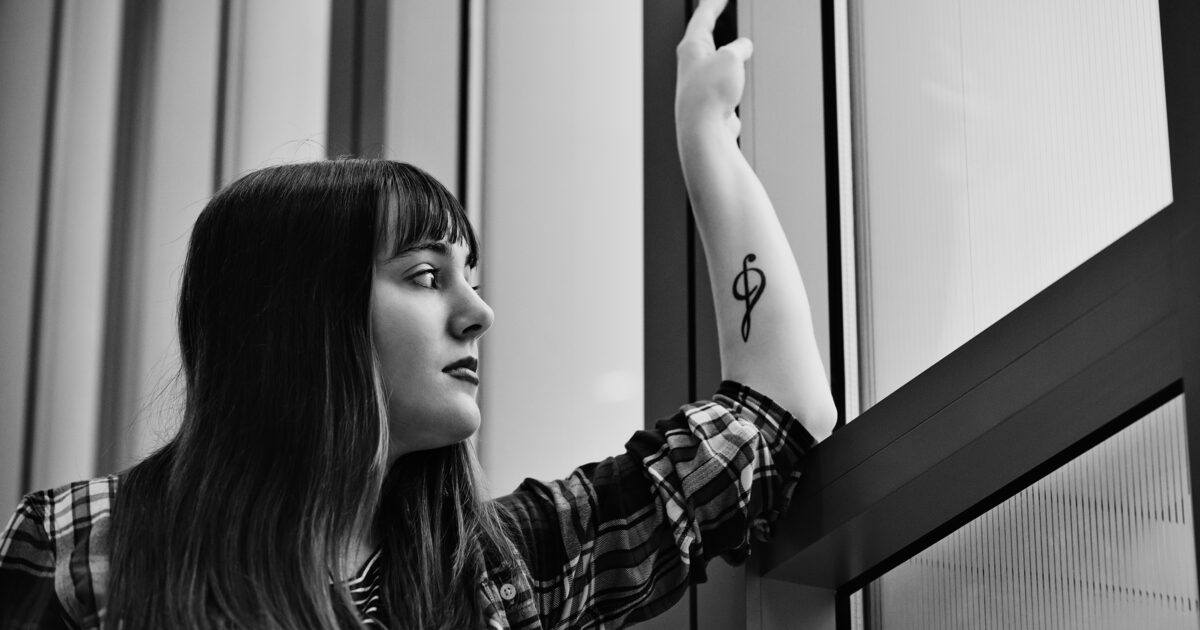 Ann Arbor-based Kelsey Detering is the singer/songwriter and mastermind behind Ceolsige, pronounced [see-ole-sidge]. The Old English derivation of “Kelsey,” the word roughly translates to “ship’s victory.” Ceolsige’s musical style is similarly triumphant, led by Detering’s powerful voice and love of rock ‘n’ roll. Also a classically trained pianist and self-taught guitarist, she braids classic influences like the Beatles and Mozart with contemporary indie rock tones. As Ceolsige, she channels a plethora of sounds in order to generate her own. Ceolsige’s self-titled debut EP is set for a summer release, introducing the world to her autobiographical, universally relatable rock songs with stadium-ready arrangements. Come experience it all for yourself at A2SF this summer.