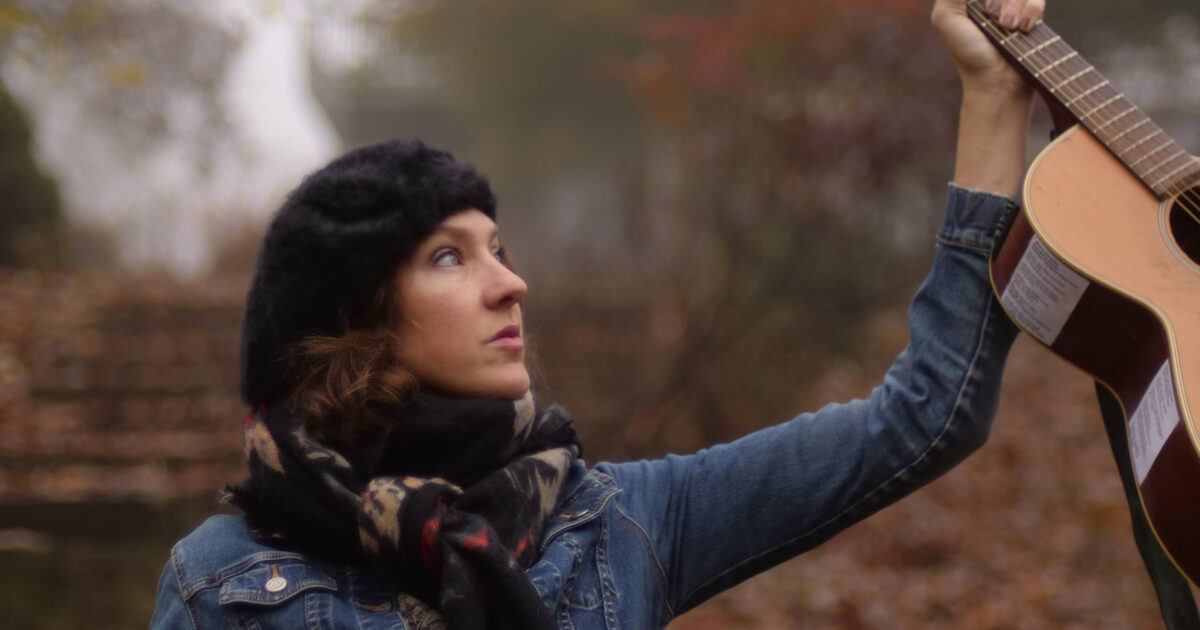 Detroit Music Award-winning singer/songwriter Audra Kubat has released seven albums to critical acclaim in a career that spans over 25 years, her most recent album being the hauntingly beautiful The Sliver and the Salve. Her methods of composition articulate with grace and uncover the hidden places between our dreams and our realities, embracing the whimsical while reflecting lived experience. As a composer, performer, and educator, Kubat’s work has earned her a place in the community as a resource for empowerment through songwriting and music. She has shared bills with an eclectic array of artists, from Aimee Mann, Roberta Flack, and Rodriguez to Greta Van Fleet, Whit Hill, and Jolie Holland. This summer, she brings her searing Americana and stark indie folk to A2SF.