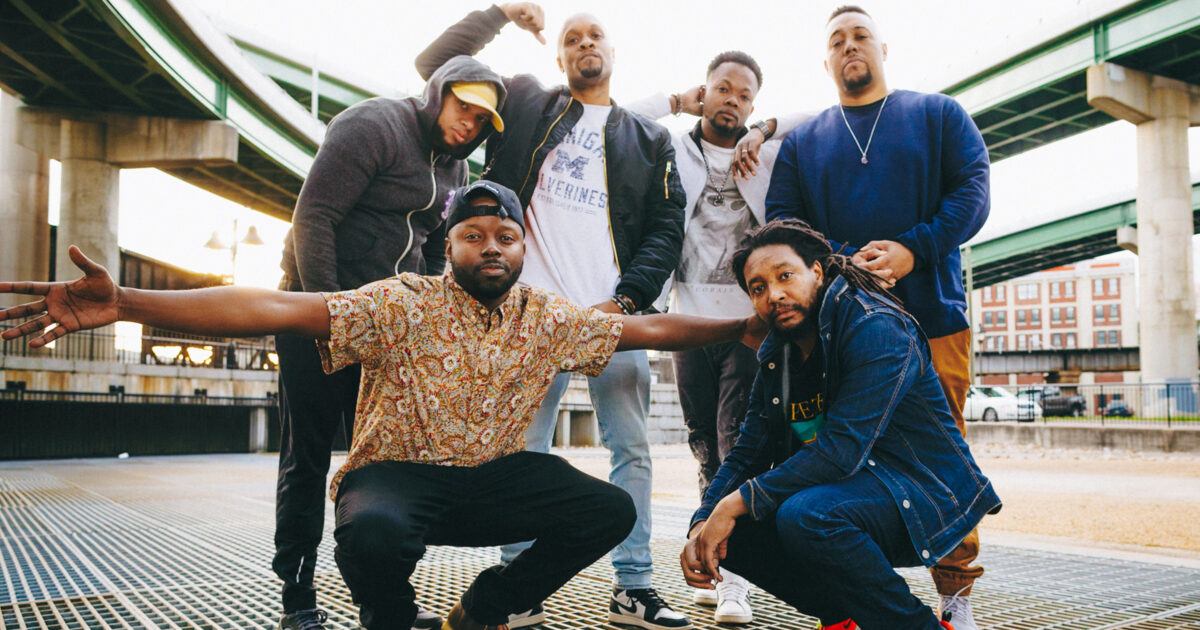 The six MCs that compose Athletic Mic League met each other at Ann Arbor Huron High School in the mid-90s. Initially rhyming for their own entertainment, they quickly began developing their skills into full-blown careers in rap and hip-hop, eventually spawning several classic albums as well as numerous solo careers. Now, the group has returned after an almost two-decade hiatus to reaffirm its status as Ann Arbor legends. In 2020, AML held an epic four-day retreat in Richmond, VA at the home of AML member Wes Taylor. The retreat represents a resurgence of one of the most innovative collectives of the late 90s and early 2000s. It also represents the bond of a brotherhood that has lasted for 25 years. Thanks to that bond and a longtime commitment to innovation, the Mic League reflected on years of their impact and influence, both as a collective and individually. This summer at A2SF, come experience their influential hip-hop in the place where it was born.