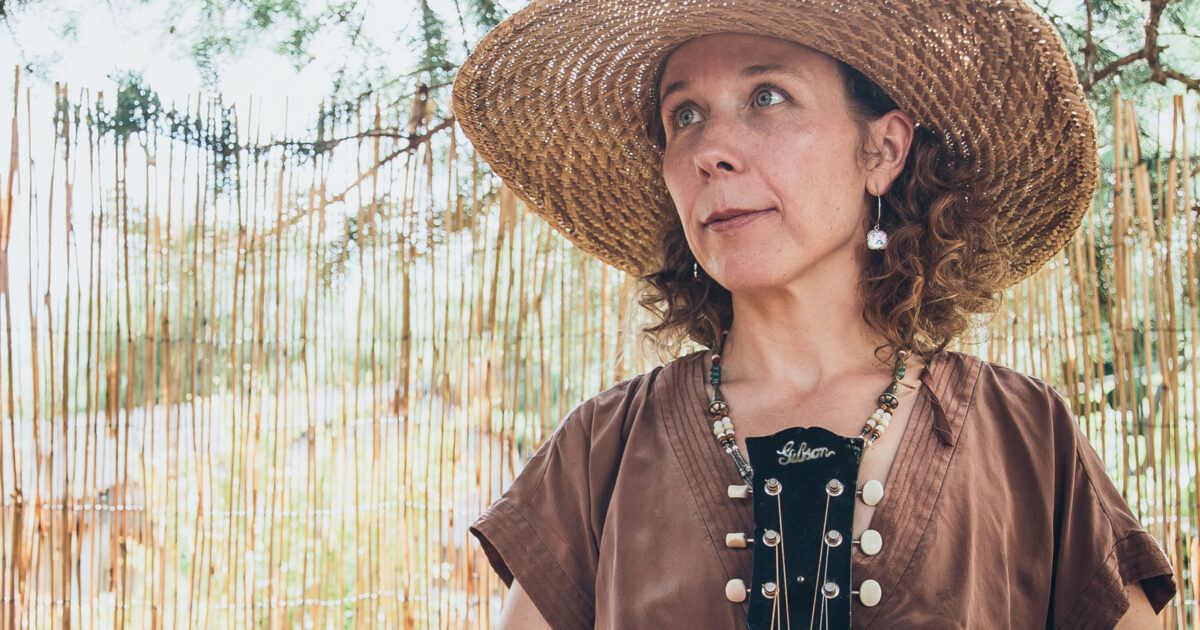 The music of singer/songwriter Anne Erlewine is a contemporary expression of indie-folk, at once familiar and quietly profound. In the fall of 2019, Erlewine released her debut album Over the Bones, produced by Christian Bathgate and recorded at High Bias Recordings in Detroit, Michigan. Her delicate, vulnerable lyrics and the deceptively stark strum of her acoustic guitar are expanded upon with the musical support of local artists, resulting in a sound that approaches neo-Americana, as reflective as it is meditative. Come feel the deep sensibility of Erlewine’s soothing, emotionally resonant music – perhaps all the way in your bones – at A2SF this summer.